A chance to reverse the effects of adjunctification (opinion)

How Did These Pandemic Predictions Turn Out?

All the major equity indexes closed lower yesterday with negative internals on the while the had negative breadth but positive up/down volume. All closed at or near their intraday lows as late session selling pressure appeared once again as has frequently been the case of late.

The charts saw no violations of support or trend, however, leaving them in a mixed bag of positive, neutral and negative near-term trends while cumulative market breadth deteriorated on the NASDAQ.

The data remains generally neutral. So as much as we would like to say otherwise, we have yet to see the charts and data give signals that would suggest a change in our current near-term “neutral/negative” macro-outlook for equities would be appropriate.

On the charts, all the major equity indexes closed lower yesterday with generally negative internals.

In conclusion, nothing has occurred on our radar that would suggest a shift in the supply/demand dynamic has changed as supply remains in control. Thus, we are keeping our near-term “neutral/negative” macro-outlook for equities in place.

All charts courtesy of Worden 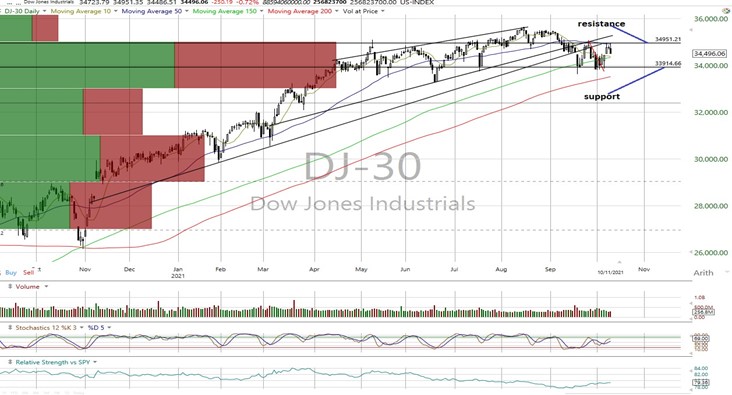 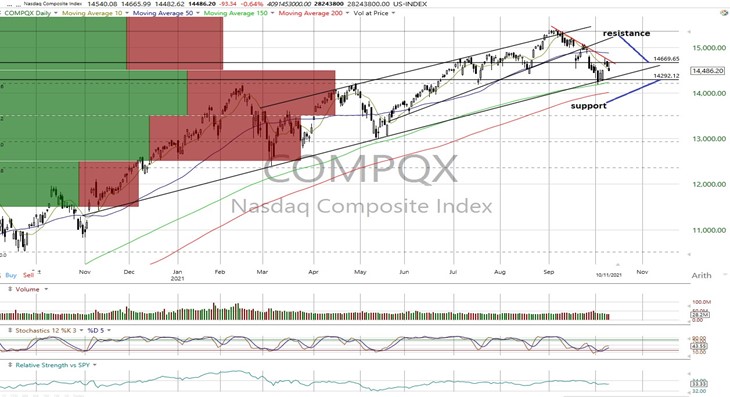 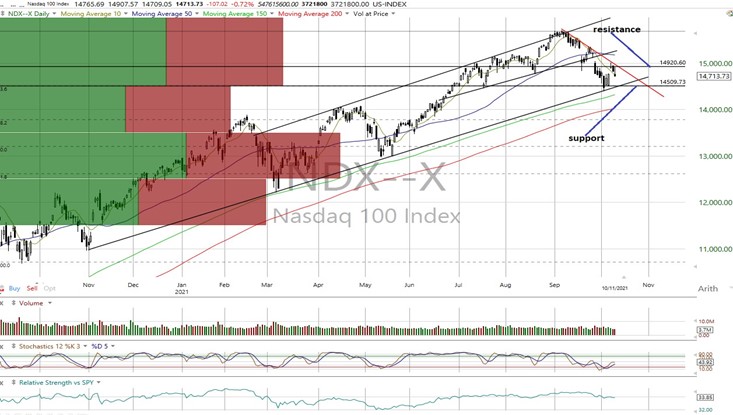 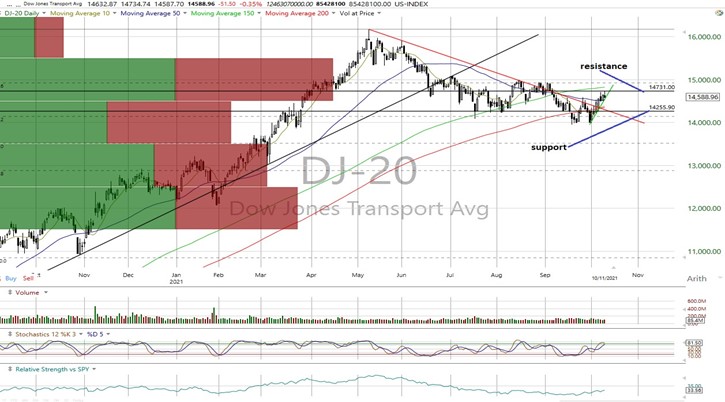 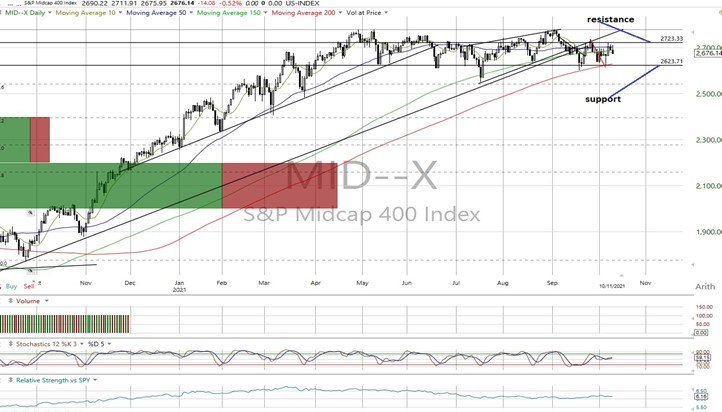 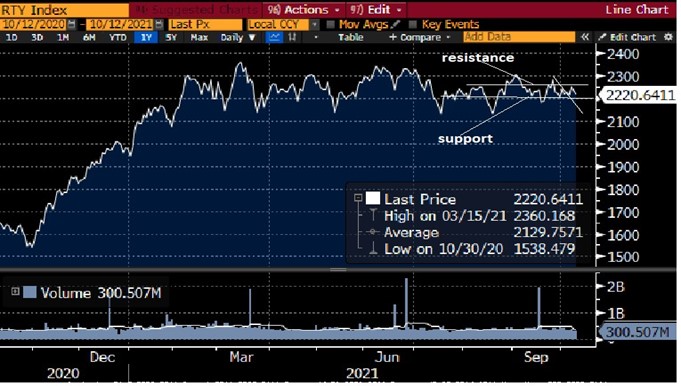