‘Just Watching With Horror’: A Photographer in Afghanistan on the Eve of Collapse 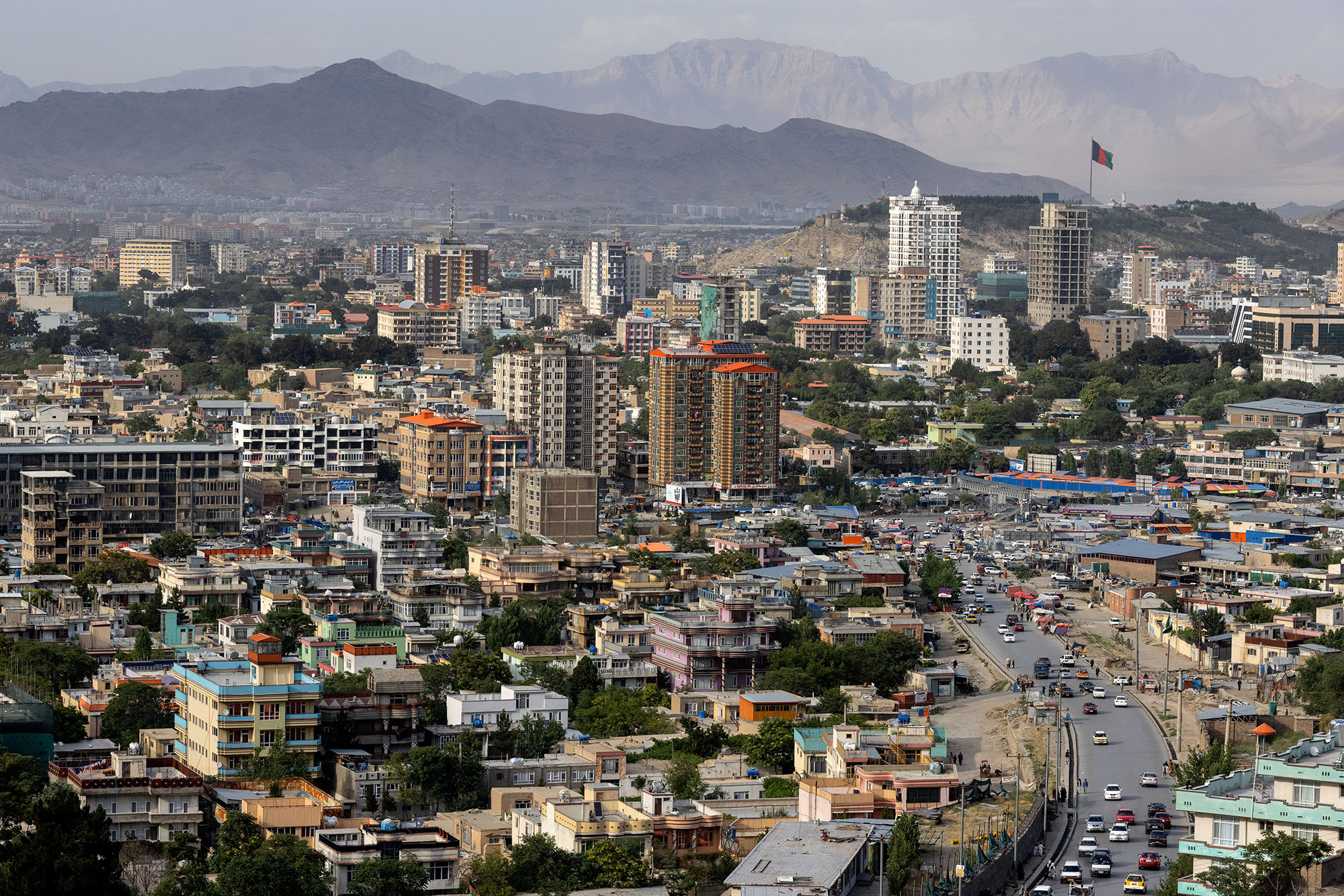 The story was moving really, really fast. We’re all watching — I say “we,” the media, both foreign and local — just watching with horror. Everything is going viral from Kabul. Everybody has a phone with a camera. And every step of the way, this disaster unfolding is being documented. The war today is run by social media — the war many years ago was not. Today, the Taliban wanted to show when they came to the gates of Mazar-e-Sharif. And that was shared by many, many Afghans. Every step of the way was getting tweeted out just like wildfire.

When I left, I knew there’d be a lot of traffic going towards the airport. We went through a lot of back roads. I was surprised that the airport was very, very manageable. There was no chaos. It was only ticketed passengers. The domestic airport was quiet because no flights were taking off for domestic cities. It was not the the scenes we’ve seen over the last couple of days. I was lucky, because the chaos that happened in those last 24 hours didn’t happen a day earlier.

I have been in the United States barely more than 24 hours. I’ve been getting message after message: “I know you left, but please help me.” “We can’t go to the airport.” “We’re waiting to hear from the United States,” or “Canada is taking 20,000.” They’re all like, how do we do this? How do we know when to go to the airport? It’s one thing for the U.S. to send 5,000 troops, but it’s quite another to have coordination on the ground. There’s been none of that.

Being a photojournalist, you are connected with your subject — I don’t care if it’s a family, if it’s a place, it’s a culture that you want to understand. My first trip into Afghanistan was in December 2001. It really became my beat. What I covered since 2001 was just Afghans living against the backdrop of war. That’s what I wanted to show the world.